Where is Batur UNESCO Global Geopark ?

Surface area of the proposed Geopark compresses 366.4 km . This covers the entire of Kintamani District area. The region bounded by the outer-caldera (Catur Caldera) be a development priority, and becomes the first generation of Geopark which covers about 110.5 km2. In the next development, the Geopark area will be expanded to include the entire of Kintamani District.

An area of about 2,075 hectares in the region of proposed Geopark is a Natural Tourism Park. This conservation area that was established by decree of the Minister of Agriculture No. 321/Kpts/Um/11/ 1982 is named Batur Volcano and Payang Hill Natural Tourism Park. Administratively, the Geopark included in the district of Kintamani, Bangli Regency, Bali Province. The regency itself comprises four districts (Susut, Bangli, Tembuku, and Kintamani). Of 72 villages subdivided into 322 banjars. Beside the government banjars, there are 159 pekraman which are traditional autonomous units. Among the villages are four having urban status. 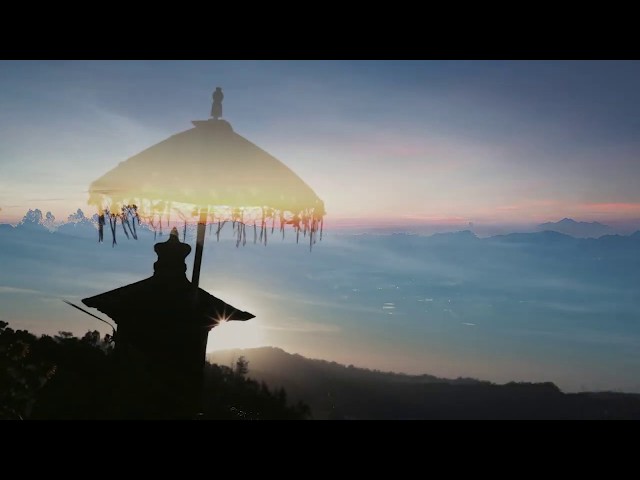 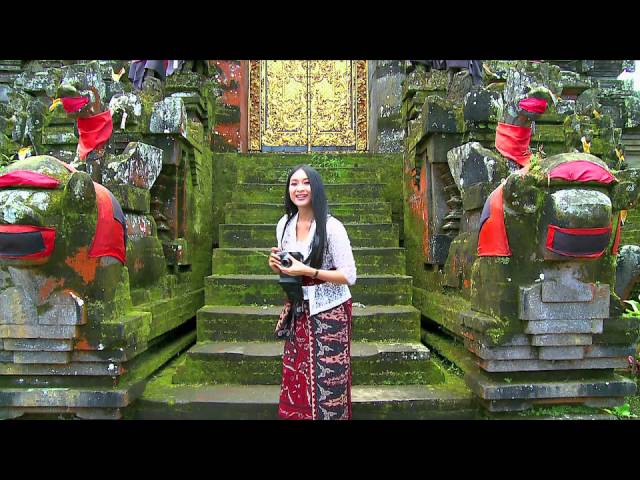 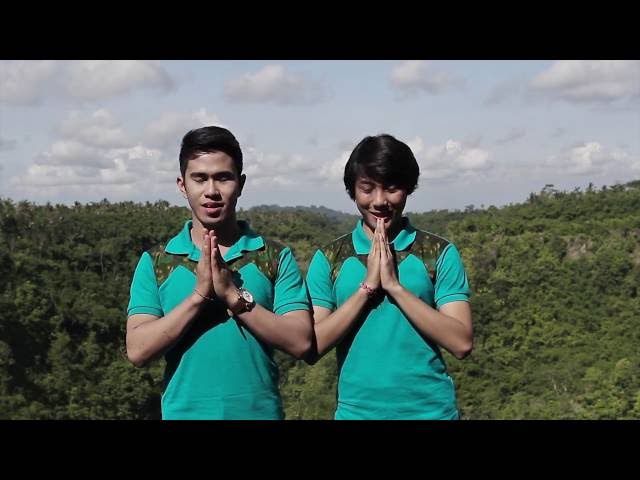